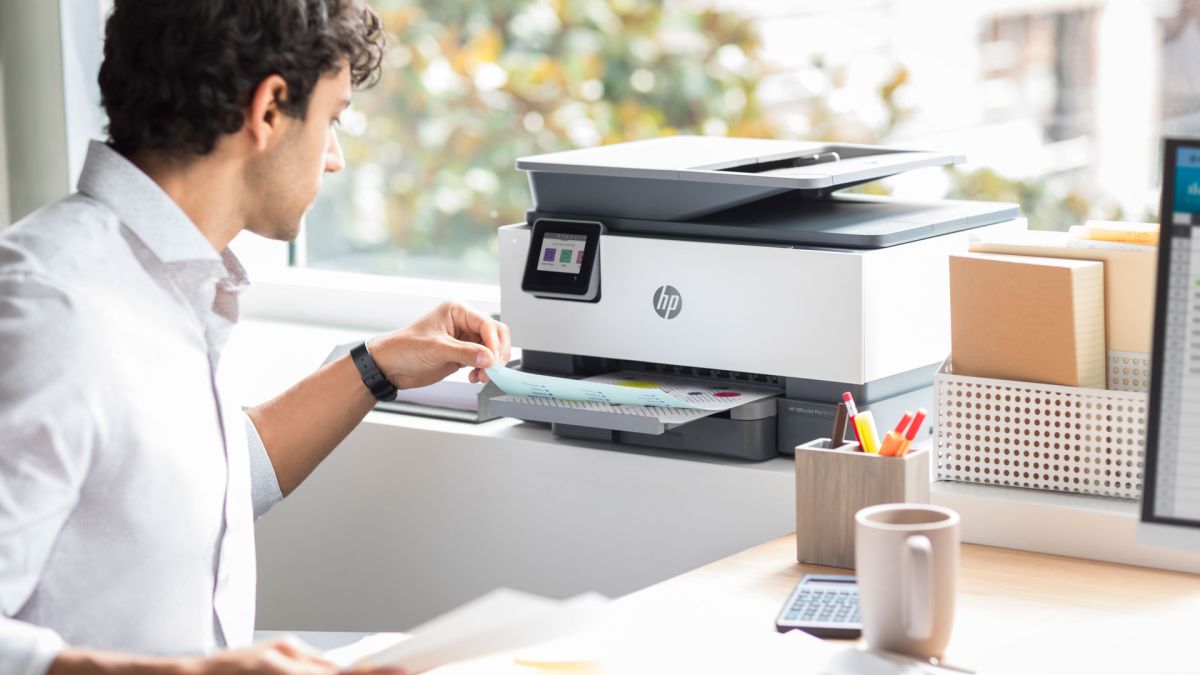 A new survey has revealed a massive discrepancy between the price of first- and third-party printer ink, despite minimal differences in print quality.

In a bid to debunk myths surrounding unofficial printer ink – which is often rumored to yield lower quality prints or cause damaging leaks – consumer watchdog Which? surveyed 10,000 inkjet printer owners.

The organization found that more than half of people still use ink purchased directly from the manufacturer, despite the fact it can be up to 286% more expensive.

As part of its investigation, Which? found that official ink for the Epson Expression Premium XP-900 costs $2.04 per millilitre, more than champagne, decades-old Scotch whisky or Chanel No. 5 perfume.

According to Which?, the popularity of official ink cartridges can be attributed to three main myths, relating to functionality, performance and leakage. However, testing performed by the organization suggests third-party ink almost always performs just as well in each of these areas, despite the massive discount.

“When third-party ink cartridges can cost less than five times as much as branded ones, this begs the question: why are customers so loyal to big brands?” wrote Which?.

“We sent the seven [top third-party inks] to our labs to test their print quality, as well as checking for any ease-of-use issues or damaging leaks. We found that the best third-party inks were very close in print quality to what we saw when we ran the same tests using a printer’s original branded ink.”

With this in mind, Which? says consumers interested in economizing on printer ink are advised to shop around for high-quality third-party alternatives.

A significant exception relates to HP printers, some of which use a feature called dynamic security to block the use of third-party inks. This feature can also be introduced as part of a firmware update, says Which?, meaning alternative ink cartridges could suddenly stop working.

Asked for comment on the Which? report, major printer manufacturers came to their own defense. In exchanges with the BBC, HP gestured towards its Instant Ink subscription service and Epson highlighted its EcoTank printers, both of which are designed to cut the costs of ink.

Brother claimed its own-brand ink yields the best quality prints, but noted that customers are free to use third-party options. Likewise, Canon explained that its printers are built specifically to function with official inks, but that alternatives are available nonetheless.